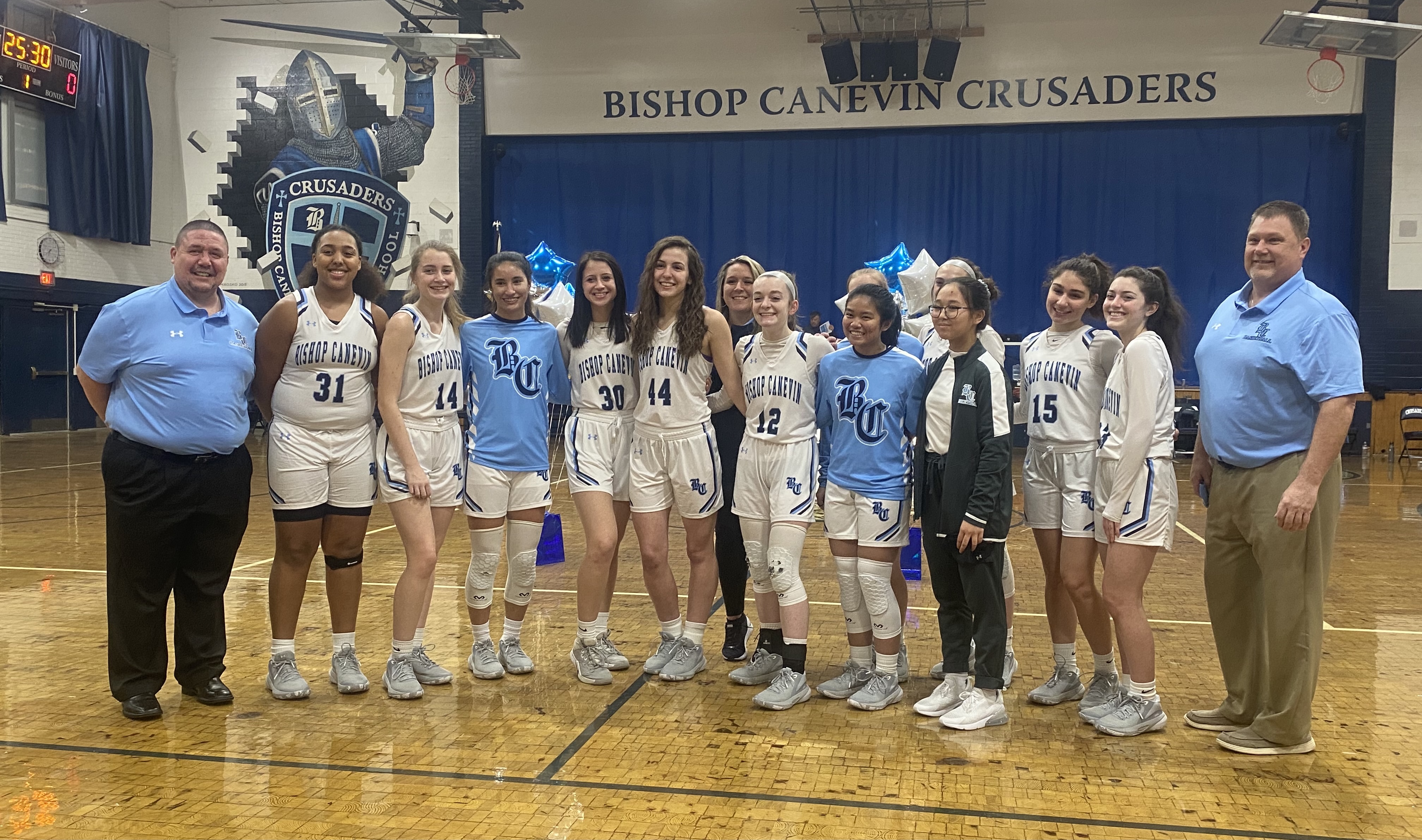 Bishop Canevin improves to 4-3 in section play, 5-3 overall. Their next game is Saturday afternoon at home against Eden Christian Academy. Game time is scheduled for 12 noon. The Bishop Canevin Sports Network will begin coverage at 11:50 AM.