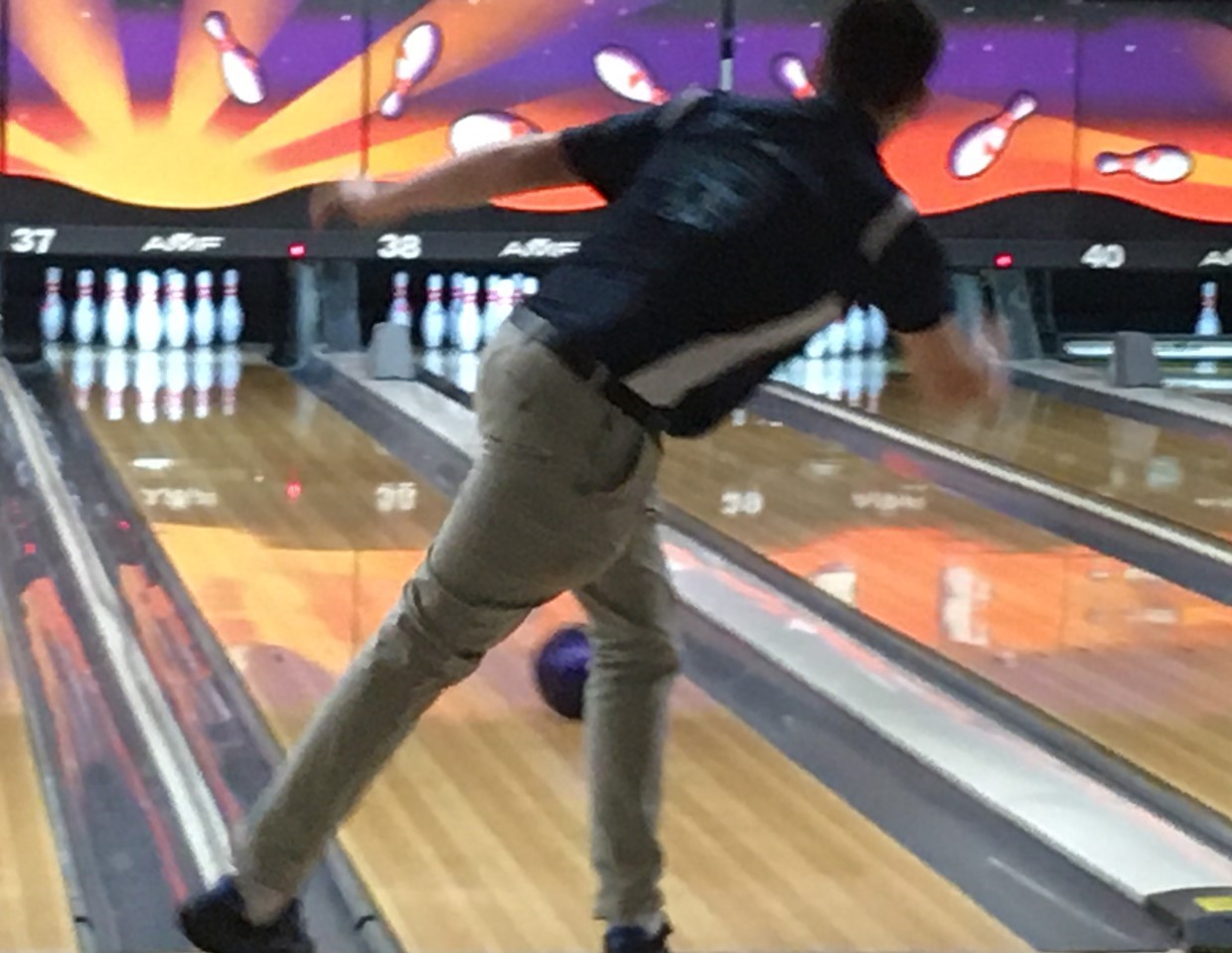 The Boys Bowling team had strong individual performances against the Carlynton bowlers on Wednesday afternoon, but the Cougars bowled three strong games as well and defeated the Crusaders 7-0 at the Noblestown Lanes.

Four of the Crusaders’ bowlers rolled at least one game of 170 during the three game match. Riz Saldahna bowled games of 192 and 201 in the first two games on his way to a 519 series. In the final game, Matthew Mell rolled a 179 and Joel Skelley reached 178 in the closest of the three games.

Junior Mike Smith was the most consistent of the BC bowlers. Smith rolled games of 214, 187, and 243 to reach a series of 643. In the third game, Smith finished the game with 6 straight strikes and 10 strikes in the game, leaving only 2 frames without a strike.

The boys bowlers are now 3-3 on the season. They are next in action on Wednesday, January 15 against OSLH at the Paradise Lanes on Neville Island. Start time is scheduled for 3:30 PM.