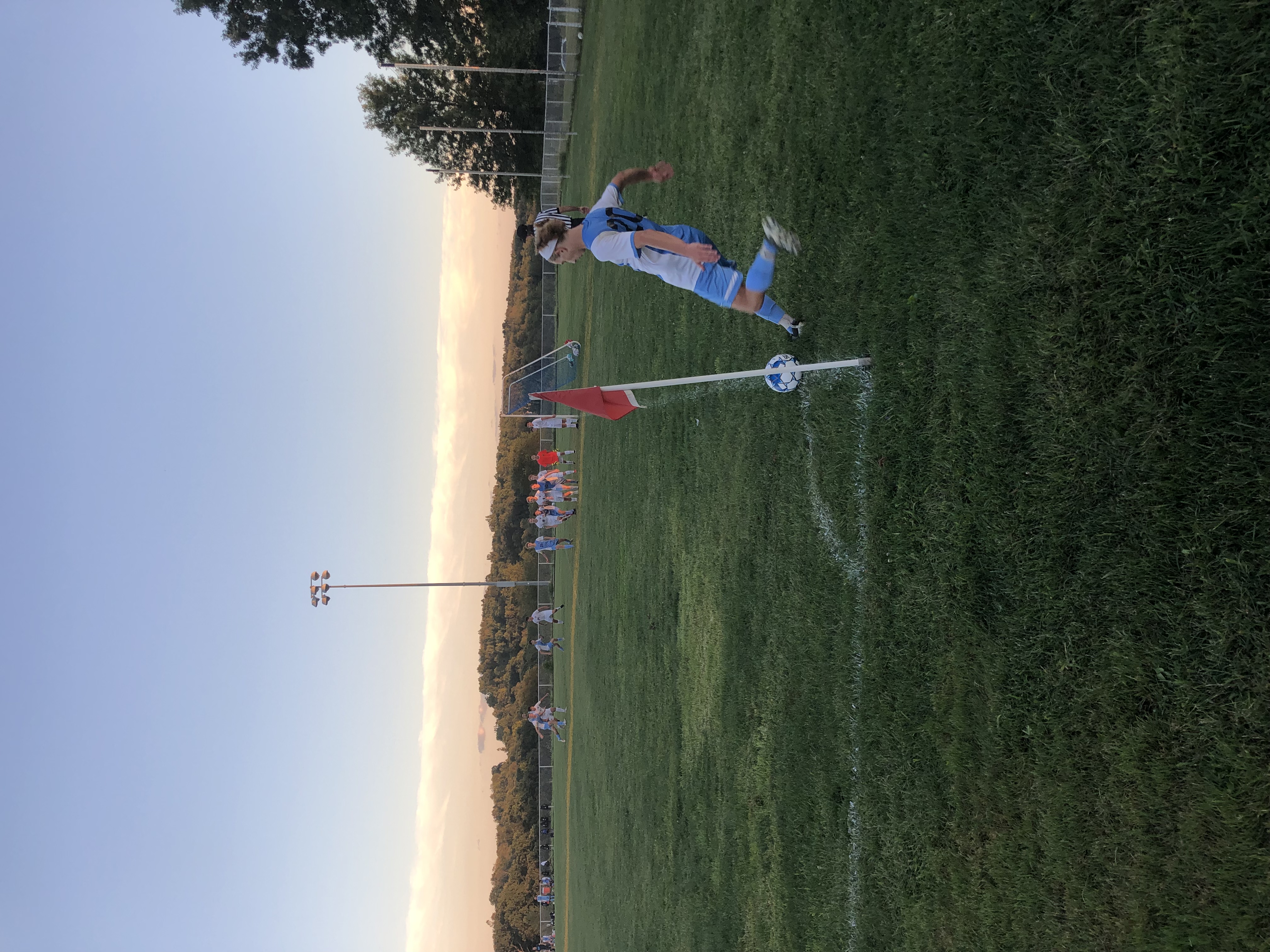 The Boys Soccer team improved their record to 3-1 this evening with a 3-1 victory in their home opener. Brandyn Brock opened the scoring in the first half for the Crusaders. Not long after the Crusaders struck again on a corner kick from Jack Staley, that Nevan Crossey drilled into the net for a 2-0 lead. Bentworth came out strong to start the second half and was able to cut the lead to 2-1 on a goal early in the second half. The Crusaders played sound defense and finally struck again late in the the second half with another Nevan Crossey goal to put the game away 3-1 with just over a minute left to play!