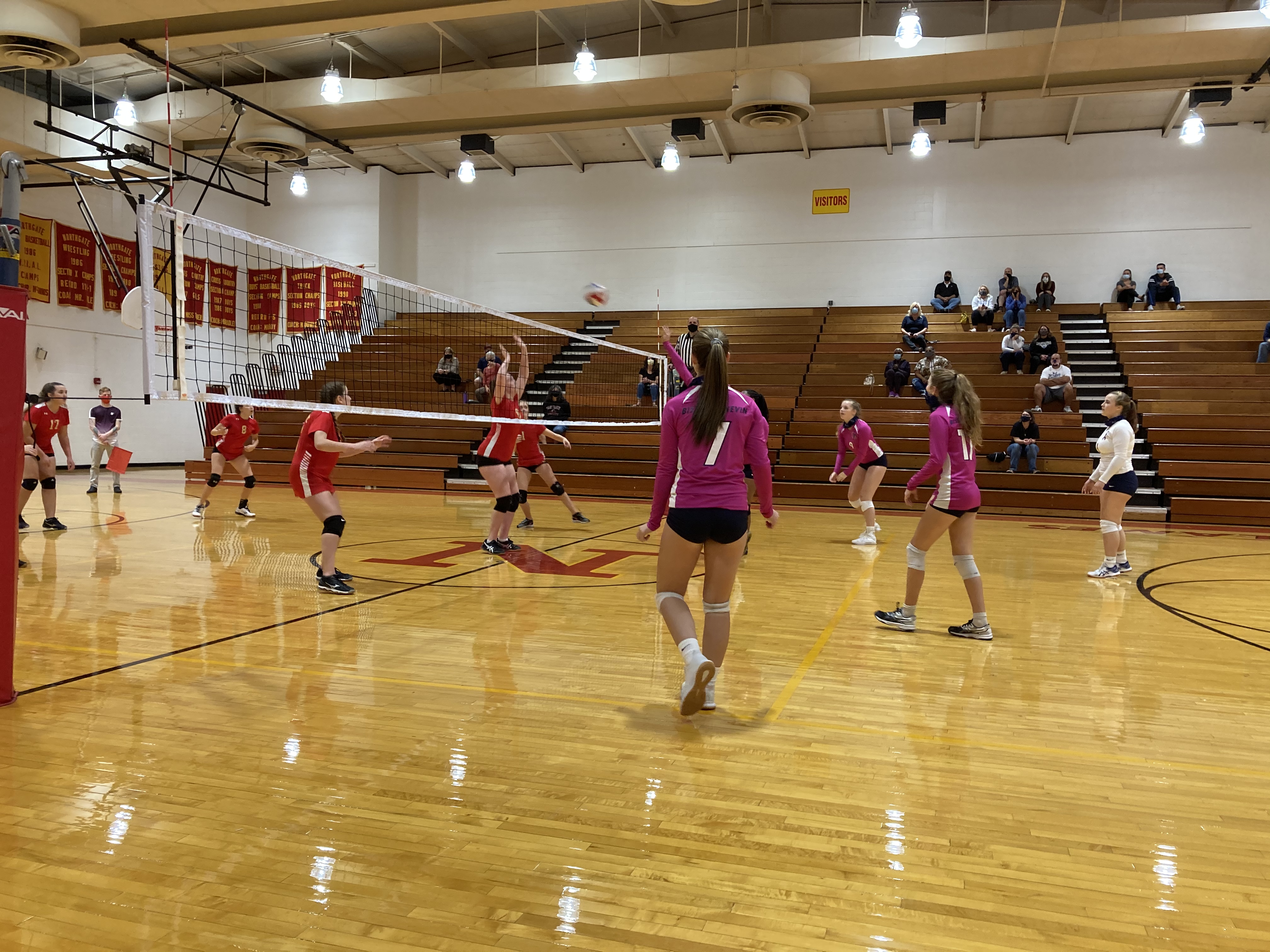 The Bishop Canevin JV Volleyball girls returned to section play and swept Northgate in two sets on the road on Tuesday night.

The first set was tied at 3, when Trinity Anselm served 5 aces on her service run of nine points to put Canevin ahead for good. Sophie Maida had 3 kills. Jade Bailey added 3 aces to put BC up 18-5. Vivian White added 4 aces to complete the 25-6 win. Maida finished the set with 4 kills and Anselm and Rylee Bush added 2 each.

Bailey started the second set with an ace and Ava Gaitens had 2 kills and the Crusaders were up 8-1. Alysha Cutri served back-to-back aces. Bush added a kill and 4 aces to push the lead to 22-6. Cameran Lokaitis added 2 kills as well. Bailey also finished the set with an ace to make the final score 25-7 to complete the sweep.