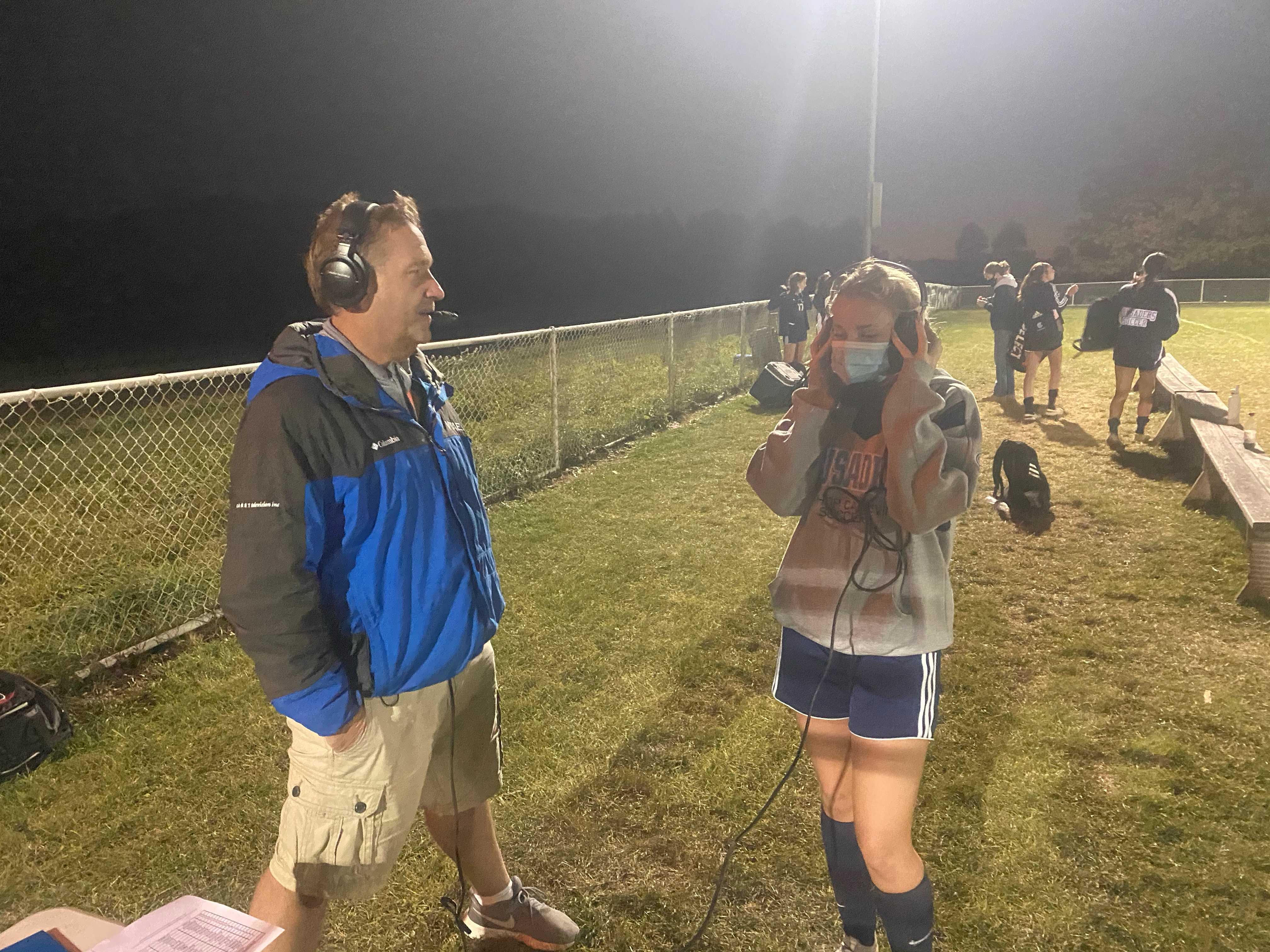 Ashley Lippold had a two goals and an assist and Tori Legleitner and the BC defense earned their 7th shutout of the season as Bishop Canevin Girls Soccer beat Sewickley Academy 3-0 at Youthtowne Field on Tuesday night in a showdown for the section lead. The Crusaders can clinch a section championship on Wednesday with a win at Carlynton.

Ainsley Smith gave the Crusaders the lead for good when she scored a goal off of a pass from Ashley Lippold. Lippold was on the receiving end of a scoring play on BC’s second goal. Abby Sysak got the assist on the Lippold goal and Canevin had a 2-0 lead at the half.

The Crusaders sealed the game midway through the second half. Smith found Lippold on a rush with a pass. Lippold converted her second goal of the night to finish the scoring. Legleitner and the BC defense, which has only allowed 3 goals on the season, kept the Panthers off the scoreboard and Canevin completed the 3-0 victory.

Bishop Canevin is 8-0-2 with two games left to play. Sewickley Academy drops to 8-2-1. A BC victory in either of their two remaining games gives the girls the section championship. Their first opportunity to clinch the title will be on Wednesday afternoon at Honus Wagner Stadium against Carlynton. Game time is scheduled for 5 pm.